Recently, my wife and I decided to pay a holiday visit to an older friend, Lydia. We came to know her at the Presideo (military post, now closed); she is 90 and just discovered she has a brain tumor. How is it manifesting itself? Loss of memory. Not like Alzheimer's but something else entirely--totally cognizant but simply forgets details. Lydia was one of several women who formed a kind of platoon of older connections to the military. Religiously, they went on a monthly outing.
While she was alive, our good friend, Victoria, was mostly our connection and very reflective of the whole contingent; then as they aged, whoever had a car and could drive, i. e., Victoria, they would go to places like the Olive Garden (a chain restaurant. You could hear the collective groan from the Olive Garden staff. They wanted separate checks, what was the cheapest thing, could they get a box to take this home.
There would be 6 or eight. My wife went with them mostly. I managed to skate out  usually. When I did go with them, I made it a point to quiz them about their early lives. All had these lives that could be a novel. (Edna, Wanda, Betty, Bill and Jane, Ruth) Living all around the world, experiencing America during the war. I would leave their presence with all this stuff rolling around my head. It was truly amazing
One by one they have "gone home" as we say in the South. Most with age related illnesses, several with dementia, etc. We had a "last" Christmas with Lydia at her house. She displayed all this great German stuff. She was, in fact, German.
Her early life housed much romance. Her husband, Bill, met her right after the "War." The Army refused to allow GIs to marry Germans. Bill goes back to the states and vows to stay in the military until they change their policy. They did. He returns to Germany and marries her.
Lydia, like my Vietnam buddies from 3d Platoon, Bravo Company, 1/501st Infantry, 101st Airborne Division, have vowed to meet in reunion until there is "the last man standing." Lydia is the "last man" standing. 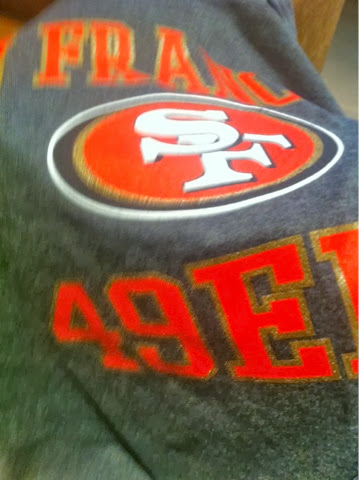 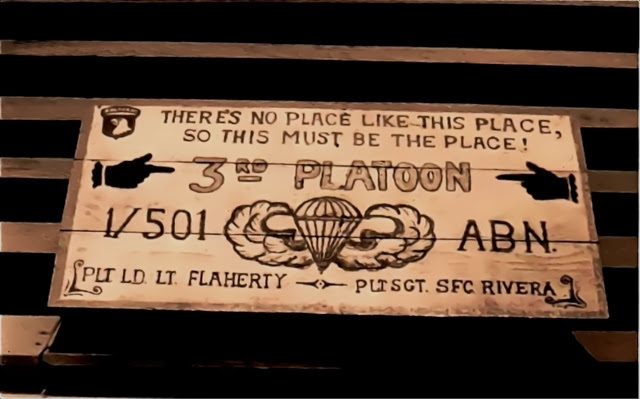 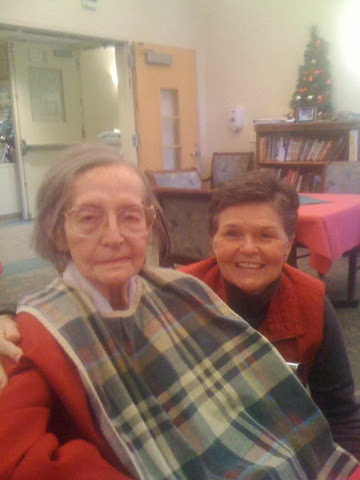 Posted by Jerry Davis Aughtry at 7:27 AM No comments:

Forgiveness is a powerful emotion. Recent examples: the Sandy Hook Commemoration and then I saw a powerful instance of forgiveness coming from the Amish Community to a mother whose son had killed eight innocent girls.
And, then by chance, I ran across this movie, never even heard of it. “The High Cost of Living.” A drug dealer while dispensing his goods, takes a wrong turn, runs over a pregnant woman, hailing a taxi to go to the hospital. His sorry life is upended. He stops, calls for help but leaves: a hit and run. The pregnant woman has a concussion and also loses her baby. Her world collapses. As she unravels, Henry, the drug dealer gets involved with her. The drug dealer, played by Zack Braff, tries to come to terms with what he’s done. He gives her a safe place to “BE,” waits on the victim of his crime, is powerfully tender. Her marriage was in the pits long before the horrendous crime.
Eventually, Henry’s world comes apart totally. He runs but his whole life has been affected and he returns to the woman and confesses. She, in essence, beats him into the ground as well she should. He refuses to accept her condemnation and she, in her way, forgives. He turns himself into the police. We are left wondering what happens and to make up our own story.
Yes, the powerful emotion of forgiveness overwhelms almost. A powerful movie. I had never of it and can understand why it didn’t get much play. Not a feel good movie, no Hollywoodish bullshit. This is a thinking movie and why I love movies like this. In fact, to be honest it brought up a lot of soul searching. Am I troubled by the “forgiveness issue?” F..king A. “Yes sir ree bob,” as we say in the South. I have had a little experience in the area. One I can easily share is when I decided to seek out all my former girlfriends that I had done wrong and asked forgiveness. What had I done? Mainly to profess love when I was by nature an awful womanizer to use an anachronism. There were about six. It was delicate. They were all into their own lives and I was probably merely a bleep on their radar screen. But, I figured it out and ask each for forgiveness. To a person they said. “Forget it, we were just kids.” Did it make me feel better? I think so but not sure. Are there others? Yes, but way to delicate and complicated. In the movie, Henry had to ask forgiveness and rightly said, “he had to do it for himself.” For victims of awful atrocities like the Sandy Hook massacre, they too must do it for themselves. God bless them. 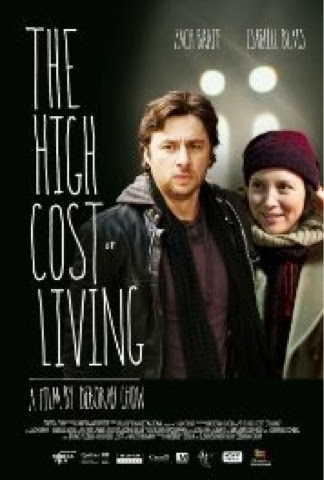 Posted by Jerry Davis Aughtry at 8:50 AM No comments:

Nelson Mandela just died at age 95. Mandela had so many years taken away from him. (27 years in prison); always an inspiring figure. What has to stand out for us white folks is example. When he became president after years of mistreatment, he could have enacted revenge. It was what he was expected to do. He didn't but showed grace. Over the next several days, he will be praised and made a saint. Rightly so. As a world leader, he surely wasn't perfect but he was far ahead of any I knew. God bless him on his journey.
Posted by Jerry Davis Aughtry at 5:34 PM No comments:

A few days ago, it was AIDs Awareness Day. I didn't even know it. Talk about something that has moved out of the American conscience, We really ought to be ASHAMED. HIV can now be treated with antiviral drugs and so those who have contracted the disease can basically live long and productive lives. But, what about the memories of those who died before we figured it out: million plus for sure. "Dallas Buyers Club" reminded me of the AIDS crisis in full bloom which I witnessed. I remember being at Letterman Army Hospital when it was a full scale teaching hospital. (Closed now) If I remember correctly, we had an entire ward (maybe 50 or 60 soldiers) of HIV patients and the Army didn't have a clue what to do. Gays were dying right and left. I let them use the Chapel for Memorial Services. In the Chapel with a room full of men crying was quite the experience. We had a little drama: one of the other chaplains snitched on me for letting this civilian pastor use the chapel. The Commander, can't remember his name, told me to cut it out. I ignored him. He calls me to his office, we get in a shouting match and I call him an asshole. He fires me. Dang, what times! When I finish the book I'm working on, I am going to write a book about Letterman. These were really sad times. There were so many tentacles to the AIDS crisis. I had to put my own sense of morality, whatever that might have been, aside and serve what/who was in front of me. Sometimes I witnessed simple acts of courage. At other times  a touch of judgement, from parents, usually. More than once a parent, who lived far away, would come to town. Their son had died. Unfortunately, he had not taken care of the legal stuff. The "next of Kin" as we say in the military was still the parents. The son often had a partner who was overwhelmed with grief. The parents in judgement ignored the partner. They packed up the son's belongings and made arrangement for his body to be shipped to his home of record. The emotional trauma around this is greater than could be imagined. The President has pledged a hundred million for the eradication of AIDS. For gays, the lesson is do your part, cut out risky behavior or I am going to kick your ass.
Posted by Jerry Davis Aughtry at 7:06 AM No comments: